Jacki Davis is a leading commentator and analyst on European Union affairs. She is an experienced journalist, speaker and moderator of high-level events; a regular broadcaster on television and radio news; and a Senior Adviser to the Brussels-based think tank, the European Policy Centre.

She has been based in Brussels for nearly 30 years, and was previously the EPC’s Communications Director; editor-in-chief of E!Sharp, a magazine on EU affairs; launch editor of European Voice, a Brussels-based newspaper on EU affairs owned by The Economist Group, from 1995-2000 (now Politico); and Brussels correspondent of a British national newspaper.

Jacques Demotes is the director general of the European Clinical Research Infrastructure Network (ECRIN), which he founded in 2004. In this role, he is responsible for the strategy and overall management of the infrastructure with the support of the ECRIN Management Office (located in Paris, France), the ECRIN European Correspondents (located in each Member / Observer country), and ECRIN’s Scientific Partners (i.e., national networks of clinical trial units).

A neurologist and professor of cell biology, Demotes is an advisor to the biology and health research department at the French Ministry of Higher Education and Research. While at ECRIN, he has contributed to numerous initiatives and collaborative projects related to multinational clinical trials. In particular, he chaired the working group that drafted the Organisation for Economic Co-operation and Development (OECD) Council Recommendation on the Governance of Clinical Trials.

Prior to ECRIN, he worked as a clinical neurologist and basic neuroscientist, then as director of the clinical investigation centre in Bordeaux.

Demotes received his MD (with a specialisation in neurology), a PhD in neuroscience, a Master of Science (MS) in neuroscience, and a Bachelor of Arts (BA) in mathematics and computer science from the University of Bordeaux. He also received an MBA from IAE Paris. 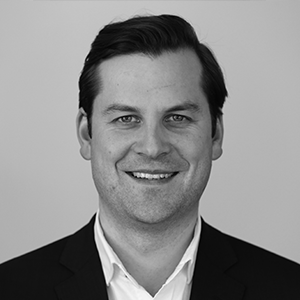 Jan-Philipp Beck is CEO of EIT Health and chairs the organisation’s Management Board. He was appointed to the position on 1 February 2018.

Worked for more than 15 years as Project Manager at central services of Galician Healthcare Service (SERGAS), leading the deployment of IT solutions at regional level: Telemonitoring System TELEA, Patient Portal E-SAUDE, Electronic Health Record and ePrescription systems, currently deployed in 14 hospitals and more than 490 Primary Care Centres.
I am involved in EU networks and initiatives connected to eHealth topics, like EIP on AHA or ACTIVAGE on behalf of SERGAS. 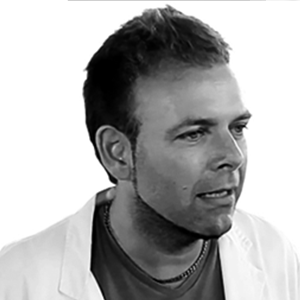 Dr. Montaner created the Neurovascular Research Laboratory at the Vall d’Hebron Neurovascular Unit in Barcelona in 2001 and he is the director of the Stroke Programme at IBIS-HVR, Sevilla, since 2013 where he also leads the Neurology Department at Macarena University Hospital. In 2018 he was appointed Coordinator of the Andalusian region Stroke Care Plan. 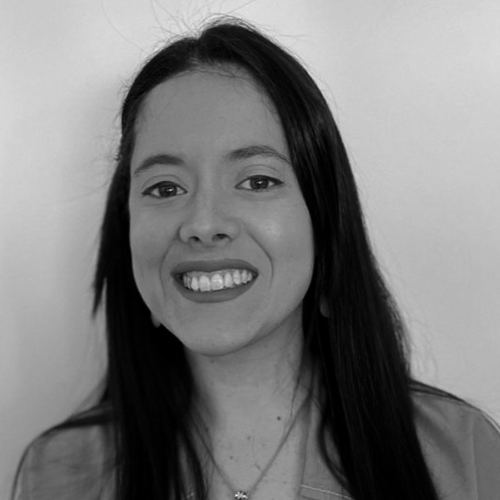 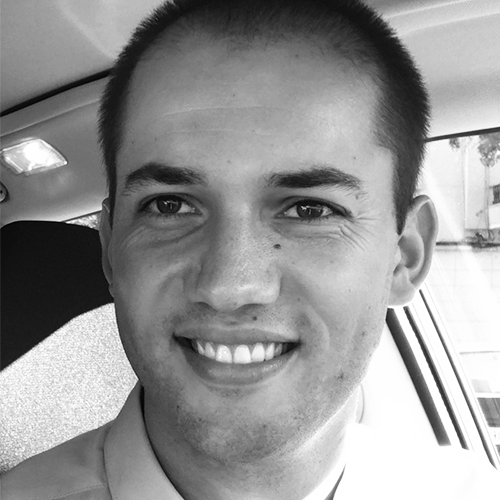 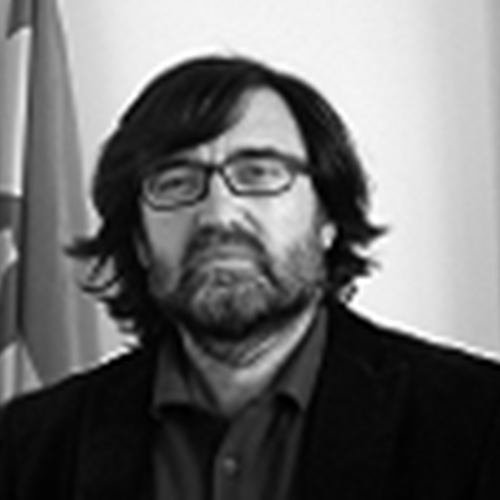 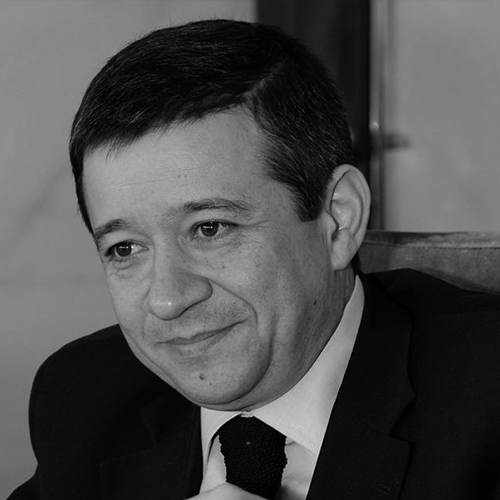 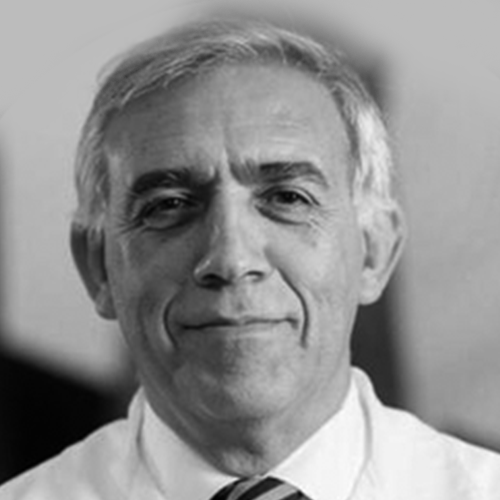 Joaquim Murta Director of the Center for Integrated Responsibility of Ophthalmology Hospital and University Center of Coimbra
Sessões
02 junho
14:31 - 15:26 The recognition of Value Based Healthcare as a game changer on Healthcare