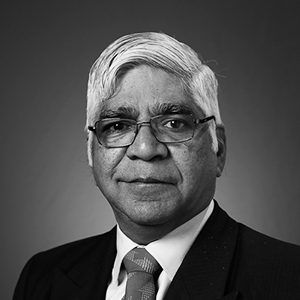 Since December 2015, Kurt is Director of Business Creation at EIT Health, one of the largest healthcare initiatives worldwide with 150 leading organizations spanning key areas of healthcare such as Pharma, MedTech, Payers, Research Institutions and Universities. Kurt is leading the EIT Health Accelerator supporting more than 500 startups with close access to all leading players in health industry and a budget of more than 15mio€ per year. Within Innolife, the preparation consortium of EIT Health, Kurt was part of the Executive Committee as a spokesperson for all German academic partners.

From 2009 to 2015, Kurt has been the managing director of the Central Institute of Healthcare Engineering (ZIMT) at Friedrich-Alexander-University (FAU). Since then he has gone on to found and direct several other companies: CiNNAMED GmbH (2013, CEO and co-founder), Portabiles GmbH (2014, CFO and co-founder), and HOELLER ELECTRONIC GmbH (CEO in 2015). Since May 2015 he has been a member of the city council in Erlangen and member of the supervisory board of ESTW AG.

After attaining his Diploma of Electrical Engineering at Friedrich-Alexander-University (FAU), he gained his Doctorate at FAU with research stays at TU Munich and Johns Hopkins University (JHU), USA. His research activities focused heavily on health innovation, with his thesis on “Novel Techniques for Spatial Orientation in Natural Orifice Translumenal Endoscopic Surgery (NOTES)”. He has published 30 journal articles, conference papers and patents. Kurt went on to earn an MBA with focus on Entrepreneurship at Deggendorf Institute of Technology (THD) with a research stay at Santa Clara University in the Silicon Valley.