Tamara Hussong Milagre is the founder and president of the patient association EVITA – Cancro Hereditário (=AVOID Hereditary Cancer), supporting families affected by Hereditary Cancer Syndromes since 2011. Since 2017, she is also a European Patient Advocate Group representative at European Reference Network GENTURIS (Genetic Tumor Risk Syndromes), compromised in the thematic group about Hereditary Breast and Ovarian Cancer HBOC and in the taskforce for Education, Training and Development.

She is actively involved in cancer research. Besides further education, she performed in 2017 the Master Class of the European School of Oncology ESO for leading patient advocates and turned later into a Patient Expert by undergoing the EUPATI course which taught her the importance and impact of patient involvement in the research and development of medicines. She graduated in 2019 from EURORDIS Leadership School on Healthcare & Research, a capacity building programme for European Patient Advocacy Groups (ePAGs) on leadership, network management healthcare and research.

Tamara collaborates on a regular bases with the Portuguese medicines agency Infarmed and she is involved in the European Multi-Stakeholder Sounding Board of EFPIA Oncology Platform | “Time to Patient Access” Project. She integrates the working group dedicated to Hereditary Cancer Syndromes of the Portuguese Society of Oncology. She is member of several advisory boards, p.eg. the advisory group of the Cancer Mission Portugal by AICIB, the advisory board of the Institute of EVIDENCE BASED HELATH ISBE and integrates international working groups regarding metastatic breast cancer and hereditary cancer. She is a frequent invited speaker on national and international health related conferences and is in constant contact with thousands of gene carriers all over the world by being a member and counselor of several international closed groups on social media (one of which > 10.000 members).

In November 2020 she received the Medal of Scientific Merit from the Portuguese Minister of Science. 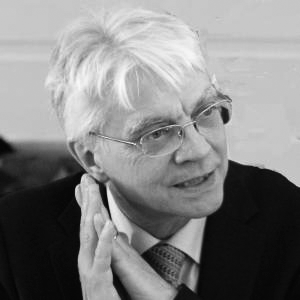 Tapani Piha has served the Finnish Ministries of Social Affairs and Health and Foreign Affairs as well as the WHO Regional Office for Europe. He worked in the European Commission from 2001. His main assignments were Head of Unit for digital transformation in health and on health law. 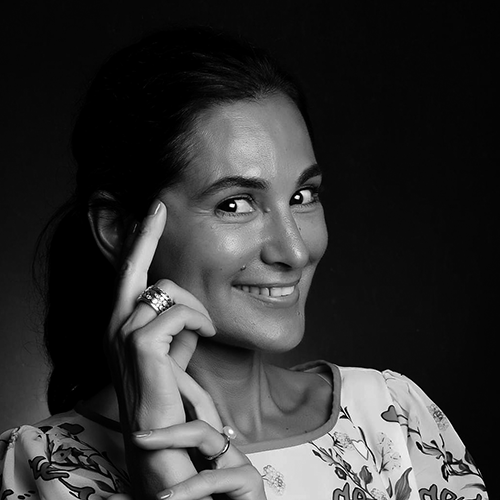 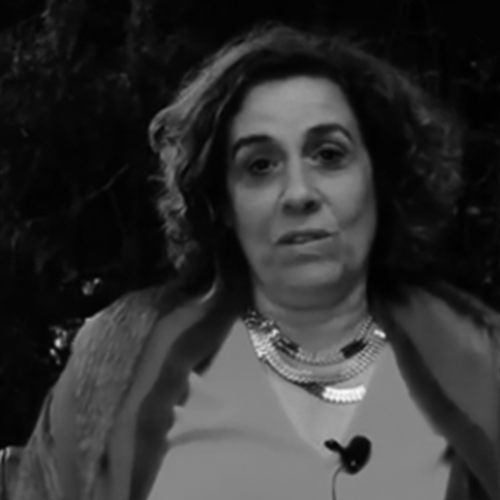 Medical Doctor (neurology/psychiatry)
Master in Epidemiology
PhD in Neuroscience
Associate professor at Gothenburg University, Sweden
Conjoint Associate Professor, Univ of Newcastle, NSW and
Guest Professor at the Florey Institute for Neuroscience and Mental Health, Melbourne, VIC, Australia
Director of the Department Knowledge-based Policy of Health Care at the National Board of Health and Welfare and
Government Chief Medical Officer, Sweden